Building Design and Drafting
Discovering the way you live.

Troy Dawes is a Registered Building Practitioner. Troy has provided high quality building design and drafting to Victoria since 1996. He operates in conjunction with a network of professional and experienced consultants including Civil engineers, Structural engineers, Geotechnical engineers, Thermal assessors, Land surveyors and Building Surveyors.

As a registered member with the Victorian Building Authority, Troy brings a wide range of skills and services required to complete the design of your project.

Deliver solutions and create the space you need.

Designing a boutique home allows you to create personalised functionality to suit your lifestyle. When designing your own home you are able to make full use of the site and its contours to create a unique space that complements your way of living, and the surrounding landscape.  It also allows you to select trades people of your choice and to select materials and products that suit your style and budget.

Renovating your home can change your lifestyle without the costly expense of moving to a new house.  It can also help to restore and preserve the existing heritage or style of the home you own. Extending or renovating can allow you to create new space, light and functionality, to add simplicity and leisure, or tap into existing panoramic views.

A multi residential development refers to any project where there is more than one dwelling allocated to an allotment. A dual occupancy development involves the planning and designing of a second dwelling, usually to the side or rear of a property.

Starting a new business or, moving to a new location, may require a change of use within the premises. Light Commercial development includes the design and fit-out of shops, cafes and office spaces. It may also include additions to existing business locations.

How about Some Fun Facts about our company?

Troy and his team team deliver solutions and create a home that meets your lifestyle. 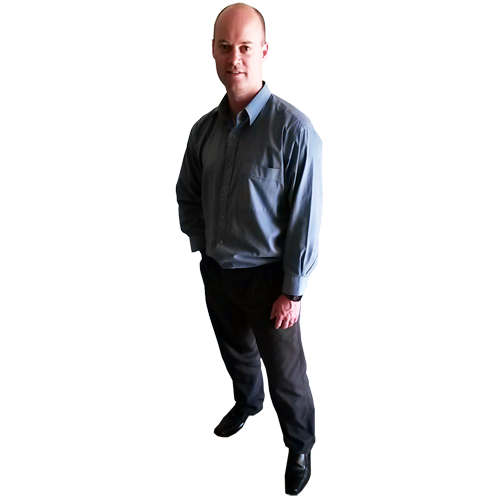 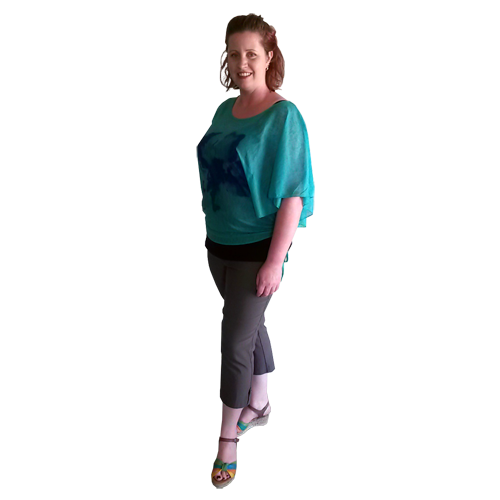 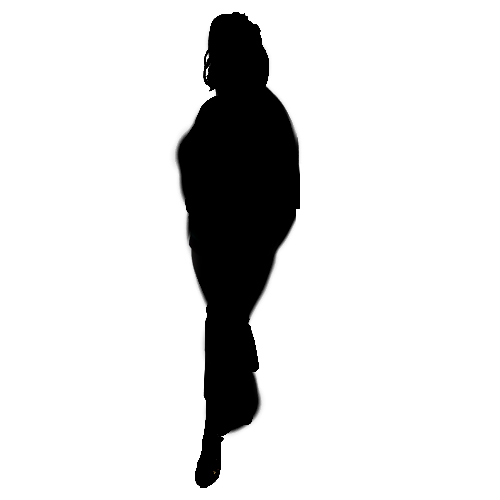 A glimpse at work we’ve created for
our happy clients 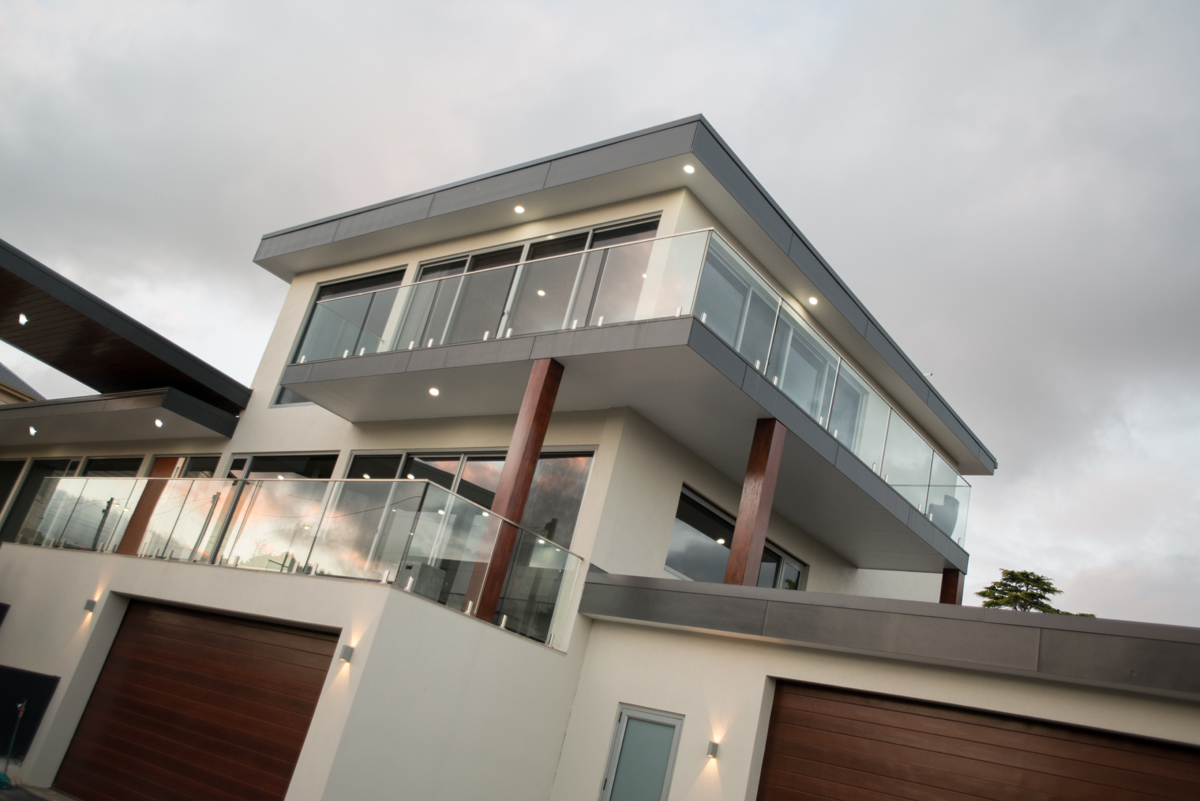 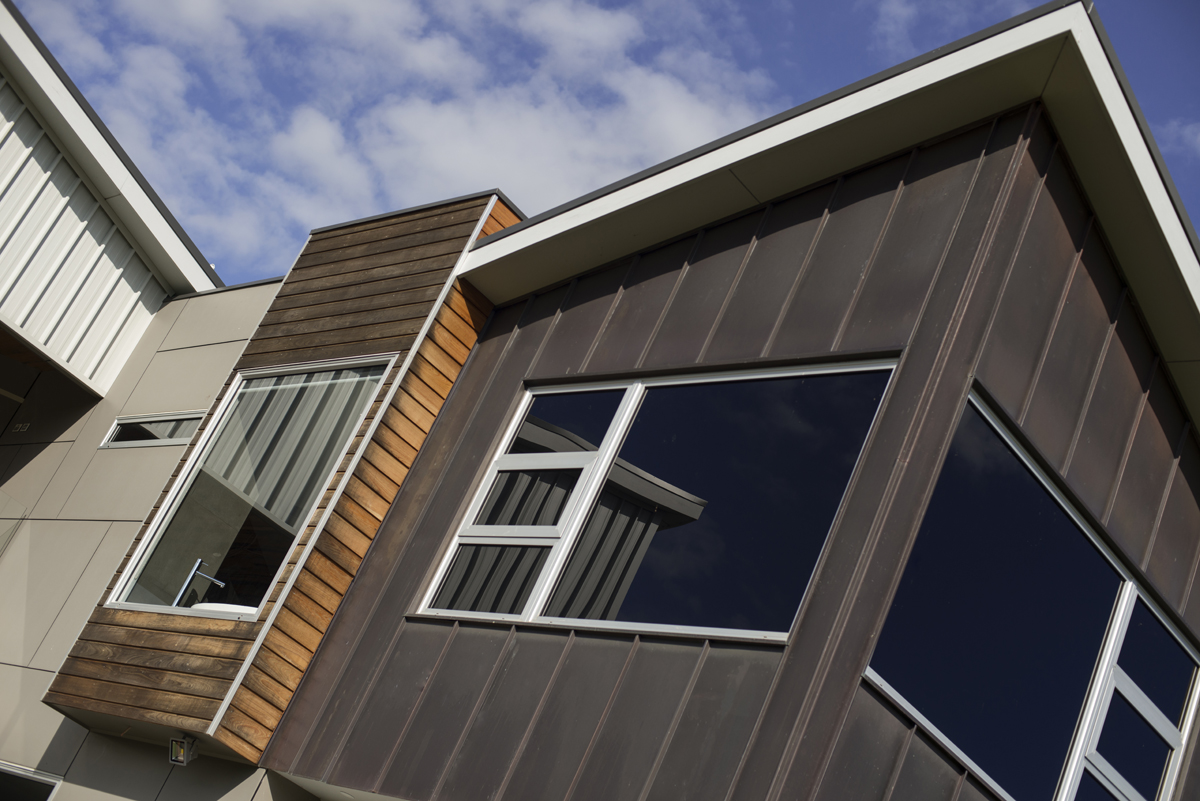 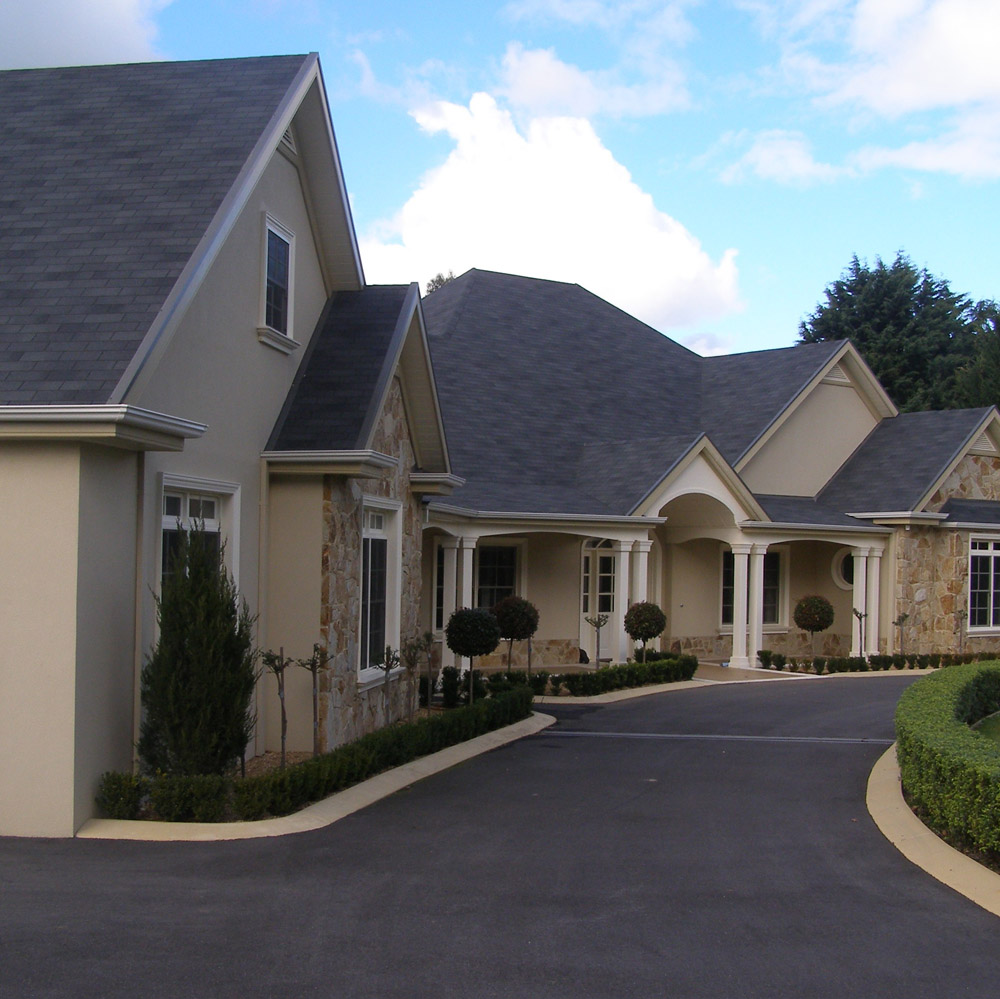 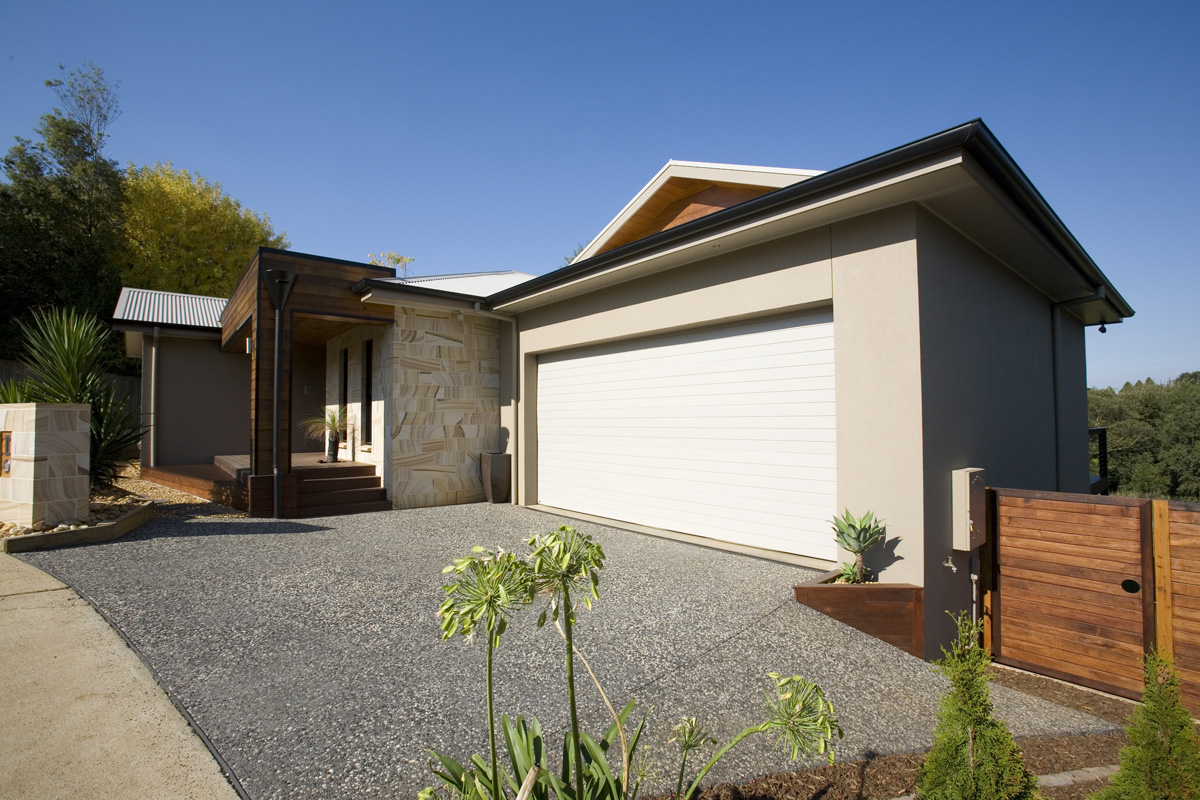 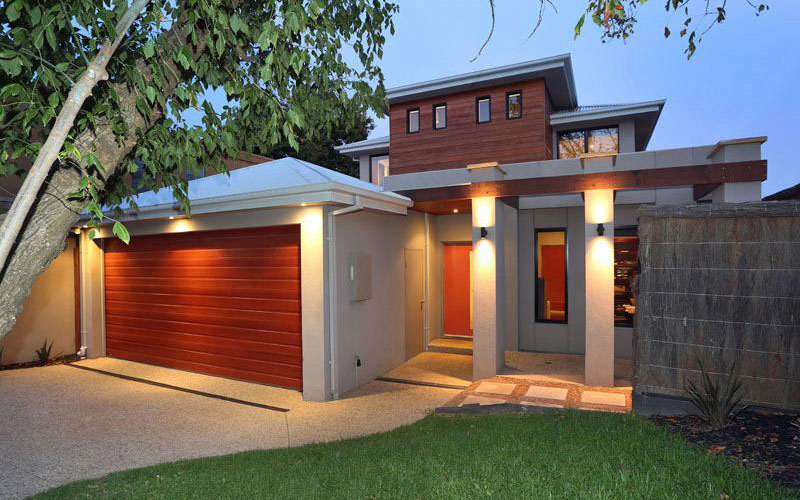 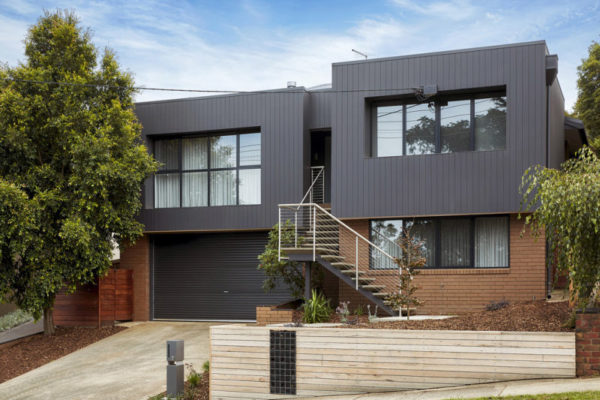 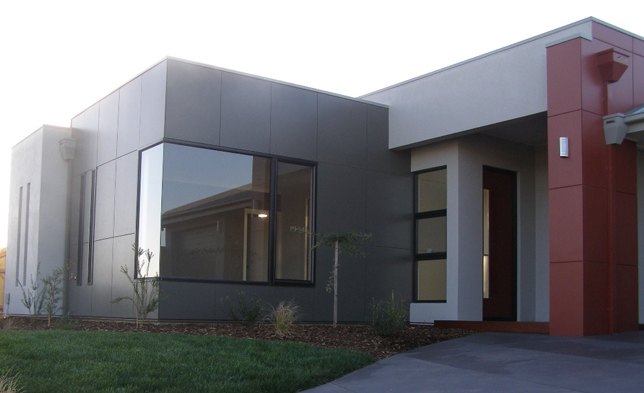 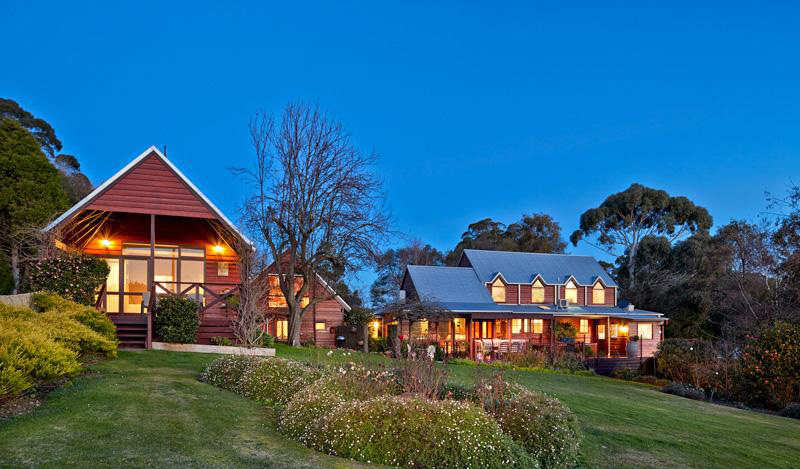 Great design requires a good mix of functionality and creativitiy.

Starting a new building project is an exciting time. To kick off the process with ease, we have provided three detailed quote forms that can be accessed through the Design Process tab on this website. These forms list the basic information that our team requires. Alternatively, you are always welcome to give us a call or send through an email.

Prior to providing a quote, we will first arrange a site briefing. This will assist us in gathering other important information for your project. We will then have all the necessary information needed to provide a detailed and clear quotation for your perusal.

Once you give the go-ahead to start, Troy will then meet with you again to discuss the project in more detail. He will visit the site and gather all the information he will need to begin the design process.

Troy will take a detailed site survey of the property to gather all the required information. You will be kept up to date of any requirements regarding potential issues such as overlooking, overshadowing or reduction in set-backs. These matters are common aspects of the design process and our team will guide you through all the necessary applications.

This is the exciting part! Our team will provide you with a concept based on your individual brief. This is the starting point in developing and creating your new project. View Sample Plans

This is your chance to give feedback. Our team welcomes your input and trusts that tweaking and perfecting the design will be an enjoyable process.

At this stage the structural design will be completed. We work with a team of trusted consultants, such as structural engineers and thermal assessors, to complete all the relevant documentation required for the issuing of building permits. View Sample Plans

It is now time to see your design come to life! If needed, we are able to provide a list of trusted building companies for quotation. Troy and his team are only a phone call away if you have any queries throughout the building process.

Are you ready for a quote?

We bring a personal and effective approach to every project we work on.